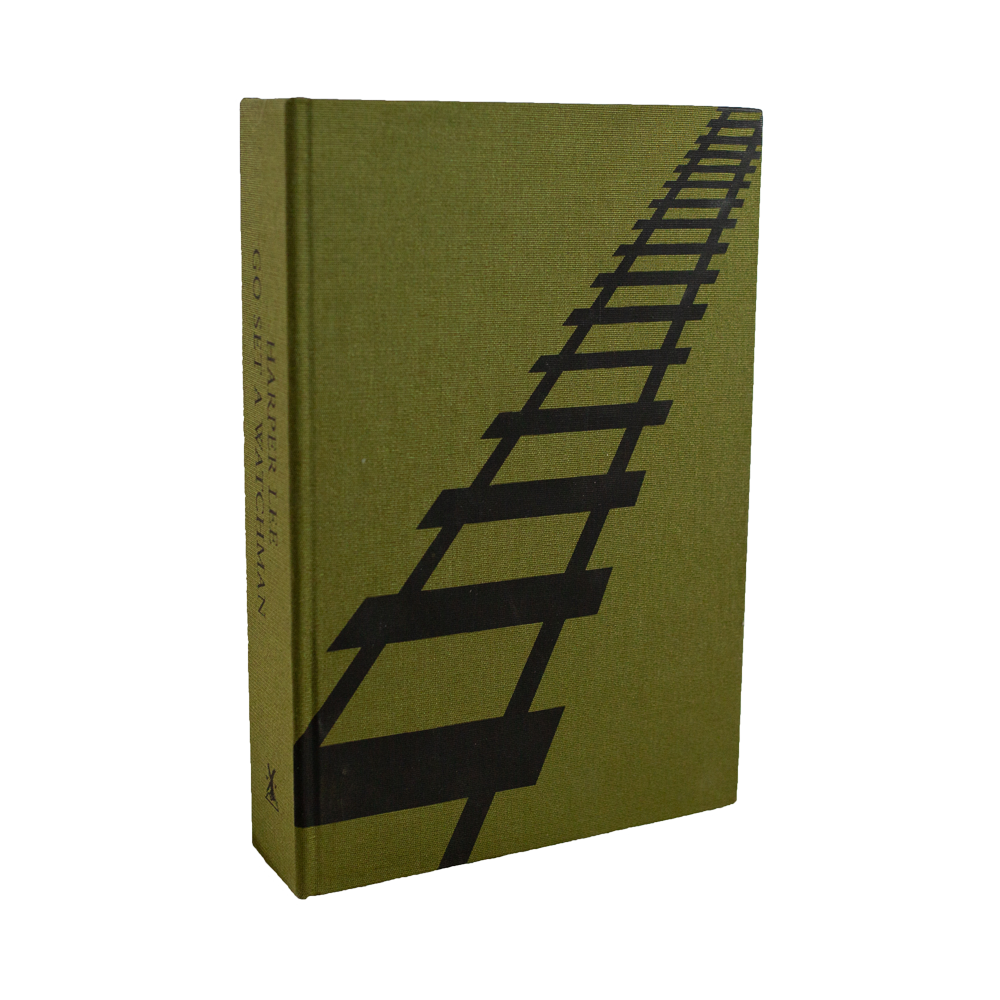 A one-time price of $4,000.00 will be added to your order.
1 Left in Stock
Categories: Modern First Editions, Signed Titles
Manufacturer: Bynx LLC

Go Set a Watchman is Lee's highly anticipated second work, publicized as a sequel to the seminal novel To Kill a Mockingbird, but since its release has been widely acknowledged as being written prior to the famous novel. Set in the mid-1950s, it is an unforgettable novel of wisdom, humanity, passion, and humor, that both stirs memories of another era, while being very relevant to our own times.