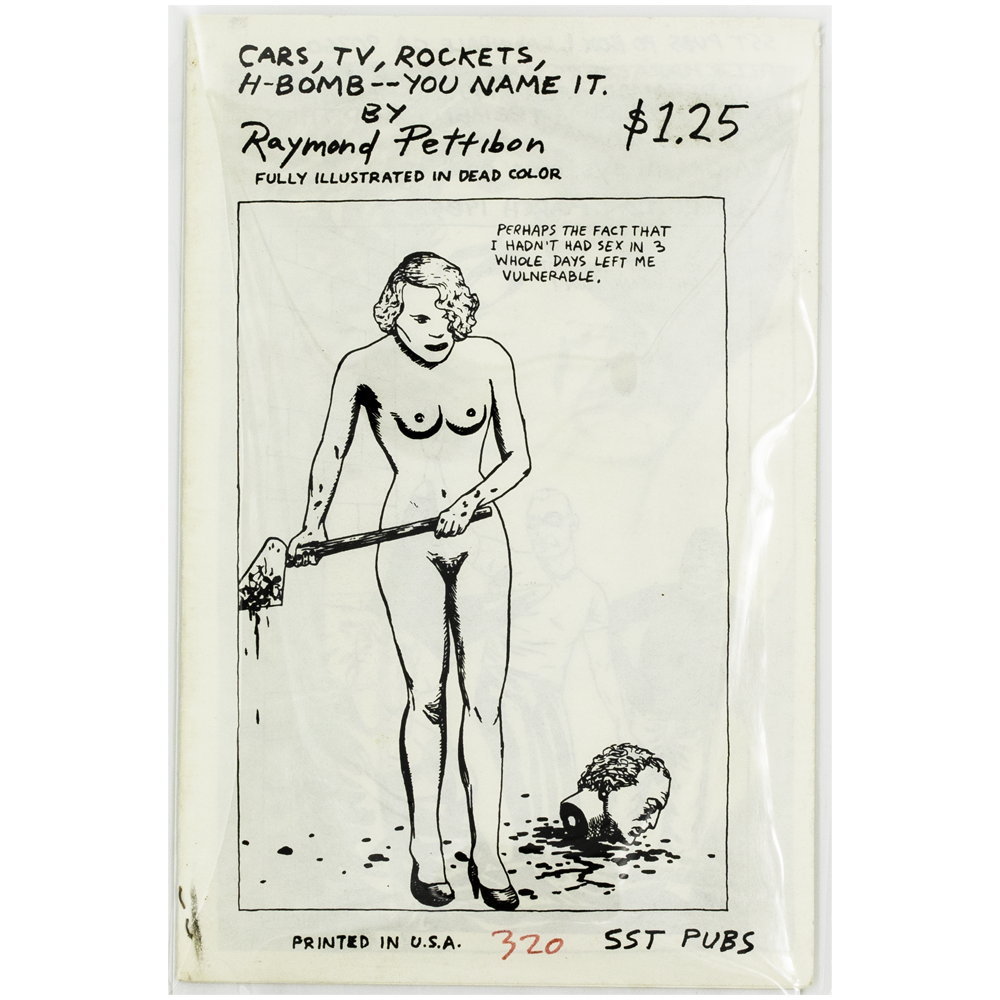 A one-time price of $500.00 will be added to your order.
1 Left in Stock
Categories: Miscellaneous Zines, Punk
Manufacturer: Bynx LLC